It’s never too early to prep your festival garb,  so we thought we’d make the announcement earlier than usual to give you plenty of time to execute your cosmic costume creation.

Whether you’re thinking of building a robot, wrapping yourself in foil or actually painting Uranus, we have some fancy dress inspiration for our Out of This World theme:

1. Take a giant leap as an Astronaut

If you’ve always fancied yourself as an Armstrong, Aldrin or whoever Tom Hanks played in Apollo 13, now is your opportunity. You don’t need a big expensive NASA approved spacesuit: make it yourself with tin foil and cardboard. 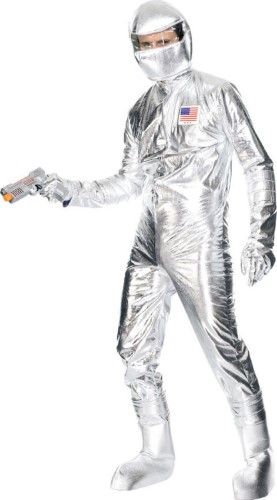 Aliens tend not to show their face around Earth too often, so we mostly have to guess what they look like. So use your imagination and be extra with your extra-terrestrial costume. 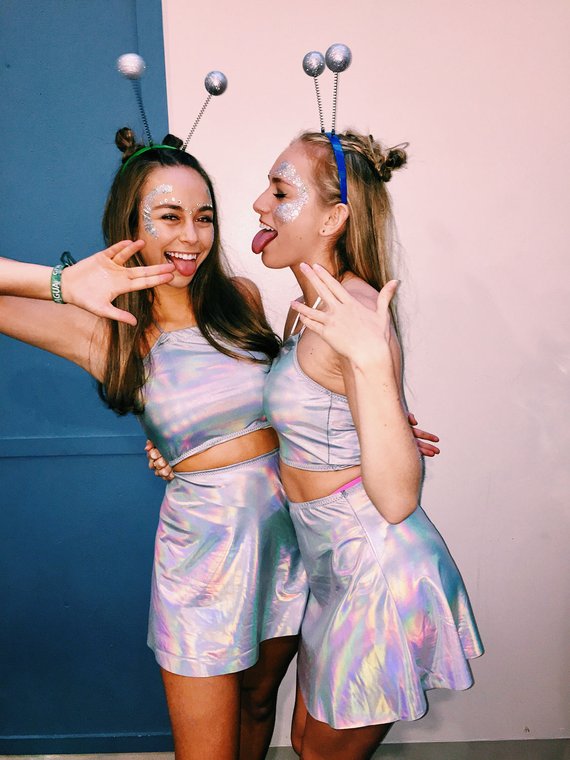 For all the geeks and nerds out there, you probably don’t need encouragement to don one of the many sci-fi costumes already hanging in your wardrobe, but heres a chance to dust one of them off again.

4. Glitter from another Galaxy

With glitter, your options are literally infinite. Think stars, planets, galaxies, blackholes, and any other spurious reason to cover yourself in sparkles. 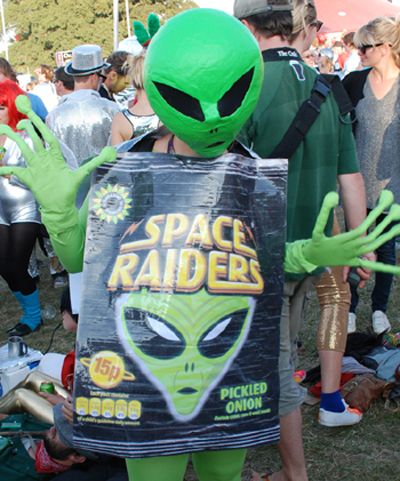 Another broad choice. Robots can be sleek or clunky, sexy or ridiculous, functional or completely impractical. Either way, cue an entire weekend of dancing like Peter Crouch.

7. Put a Colander on your head

The Out of This World equivalent of cutting some holes out of a bed sheet at halloween and calling yourself a ghost. 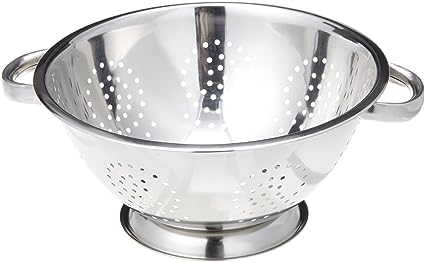 Whatever you decide to do, we can’t wait to see what you all come up with! Make sure you tag us in your inevitable social media posts so that we can see what you’re up to!

Any cookies that may not be particularly necessary for the website to function and is used specifically to collect user personal data via analytics, ads, other embedded contents are termed as non-necessary cookies. It is mandatory to procure user consent prior to running these cookies on your website.